January 15, 2018
Have you all ever eaten a turkey leg at the state fair? Or any amusement park? If you have, you know they are delicious and HUGE! They are also very expensive, which is why I hardly ever buy them. I'm frugal and I never finish the thing.

They are delicious though! I am often asked about food and recipes. It's not very often that people share their secrets with me (aside from me looking on Pinterest-that doesn't count). One of my friends at work was telling me how she makes turkey legs in the crockpot. She sent me a detailed text message (that has since been deleted) and told me her method. I though it was genius when she told me. But I didn't save it and the only thing I remembered was McCormick Mesquite seasoning! I didn't want to take her through texting it to me again, so I just went with the flow.

I went to the store and purchased smoked turkey legs. I got 5 for $6. That's about half of what 1 costs at an amusement park or fair. They also aren't so big that you won't finish them. Well, I guess if you count the fact that I ate two in one sitting...nevermind, I digress.

I bought the meat and the seasoning packet of McCormick Mesquite. I got home and I soaked the turkey legs a little. I do this with smoked meats because I am not a fan of salty food. this releases a little of the sodium and sucks in a little moisture from the water. 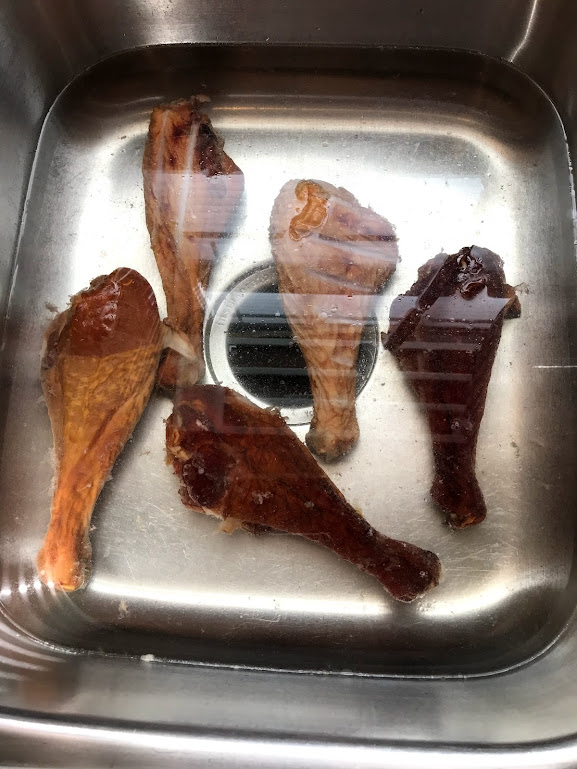 Then, I pulled out my trusty pressure cooker! I'm so in love with this thing! After draining the water, I placed the turkey legs in a zip bag (Ikea bags are the bee's knees) and sprinkled the seasoning on them. At this point I should have let the seasoning soak in for a while, but I didn't. It makes a difference. But they were still yummy. 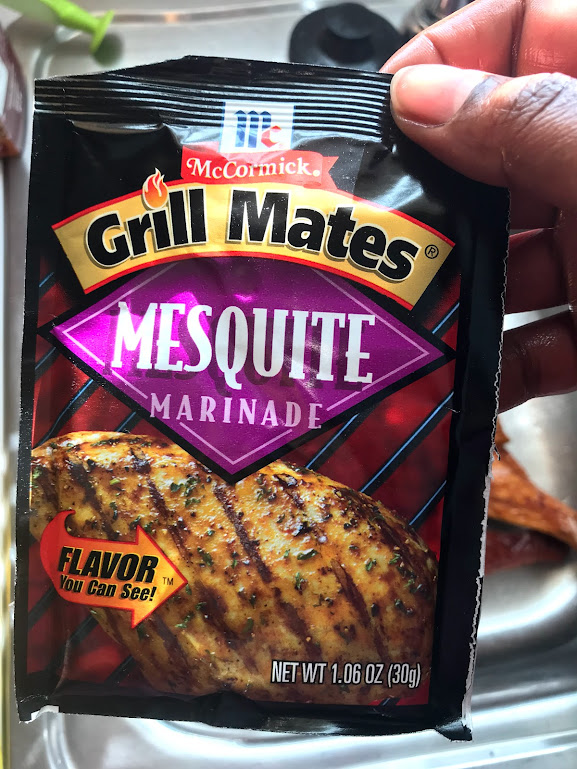 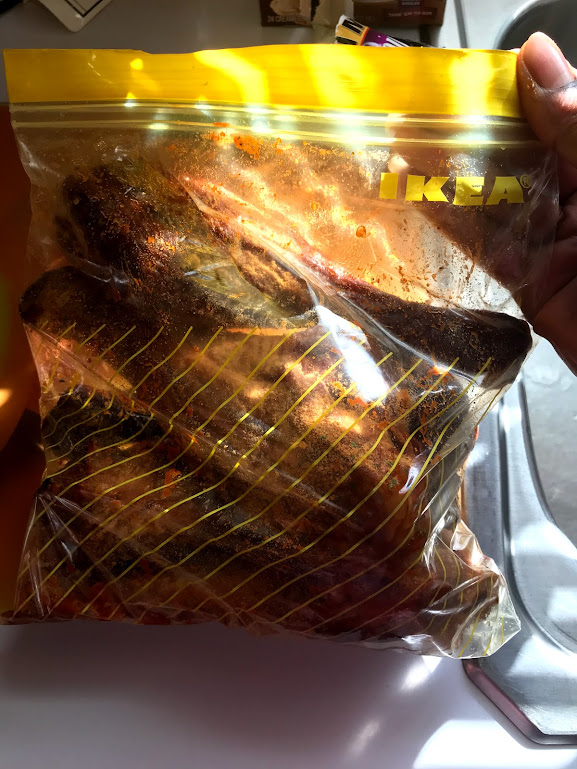 I poured a little water in the bottom of my pressure cooker. I thought I had some liquid smoke, but I didn't so I used about a tablespoon of liquid aminos. 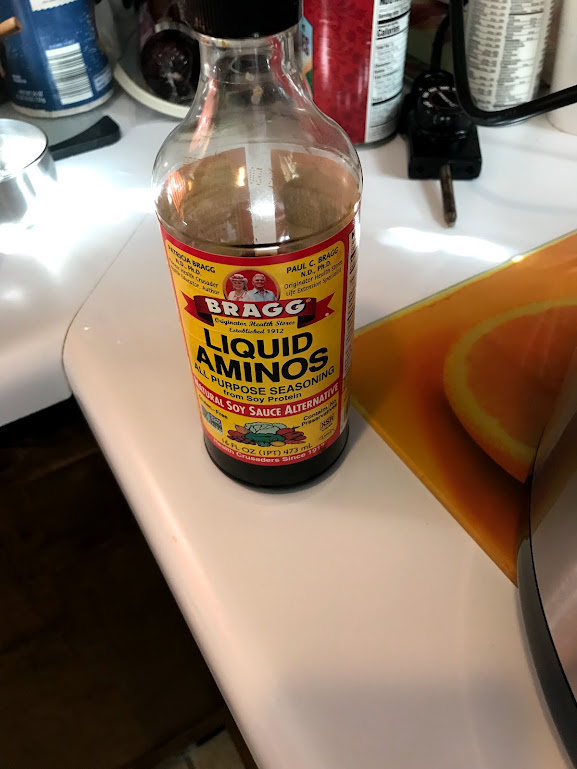 I then placed the trivet in the pressure cooker and stacked the legs in, alternating the meaty side. 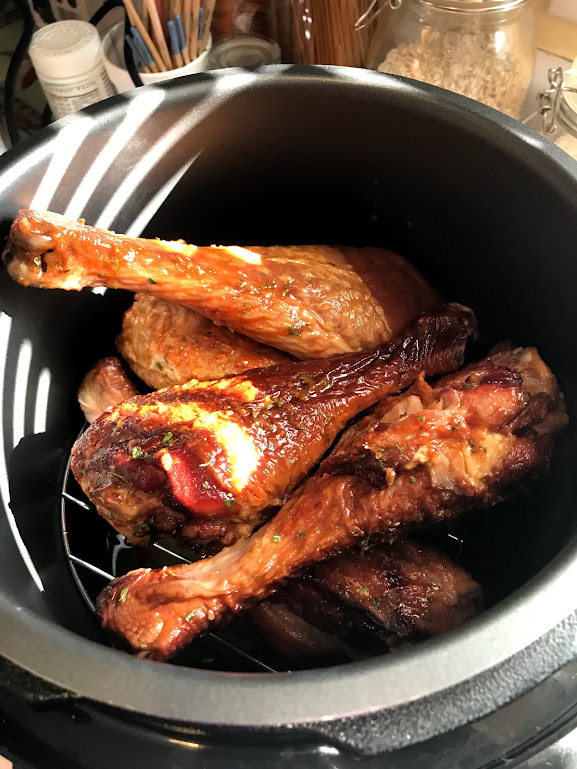 Close it up, ensure it seals and cook on high pressure for 25 minutes. Then let it naturally release.

They were so delicious and tender. Of course the cook time will depend on your pressure cooker and the size of the turkey legs. Adjust accordingly. I ate mine with steamed broccoli and sliced pear. 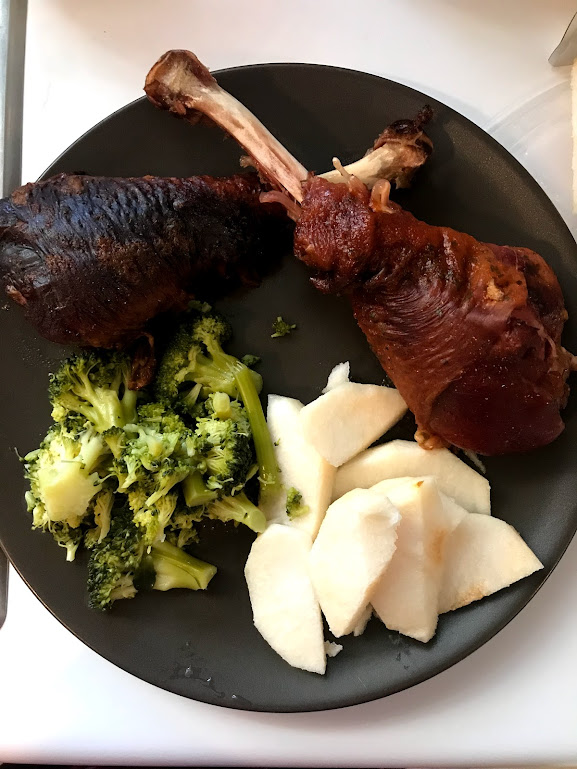 The only thing I would do differently is let the seasoning soak on a little bit. I reheated them in the pressure cooker and shared with my cousin and she thought they were delicious! It's always good to have some outside taste buds! I'll definitely be keeping this recipe close! Thanks to T. King for sharing this idea with me!

*I'll earn a small commission if you purchase through the Amazon links listed here.*