September 15, 2014
Hey people!
I hope your week is starting off better than mine (work woes)...but on a high note, I have a restaurant review for you! I tried to score a gift card to giveaway...but that didn't happen.

Usually I stay away from new restaurants for at least a month. Or two. What's my issue? I hate kinks. Like really hate kinks. Especially for non-chain establishments that are just kicking off. But one of my gal pals posted a link to this place before they opened and I knew it would be right up my alley. 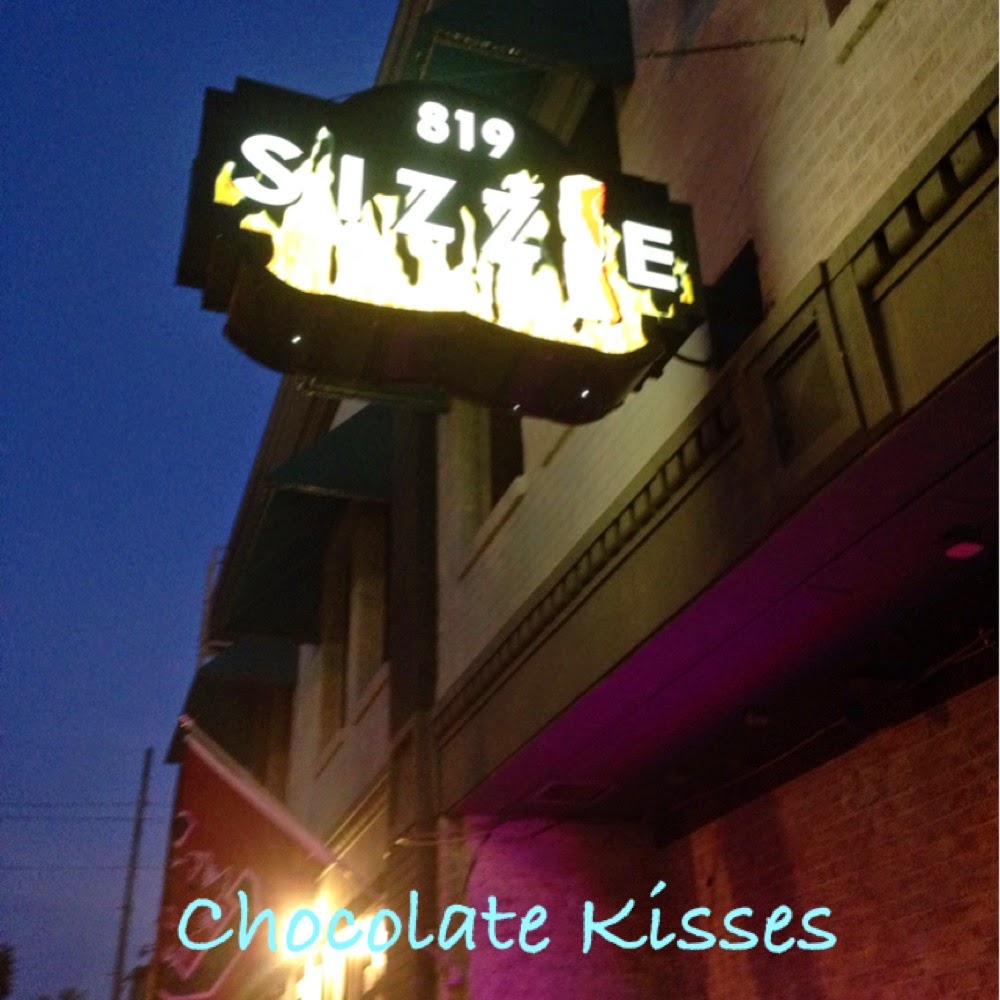 The name of the restaurant is Sizzle and it is "A Bacon Eatery!" As much as I try to cut back on pork (and beef), I don't think I will EVER quit bacon. Like never. I don't eat it as much as I used to but man, I loves me some bacon! So needless to say, this place wasn't open a good two weeks before I made my way there. The circumstances that got me there are a little shady, but I went nonetheless. 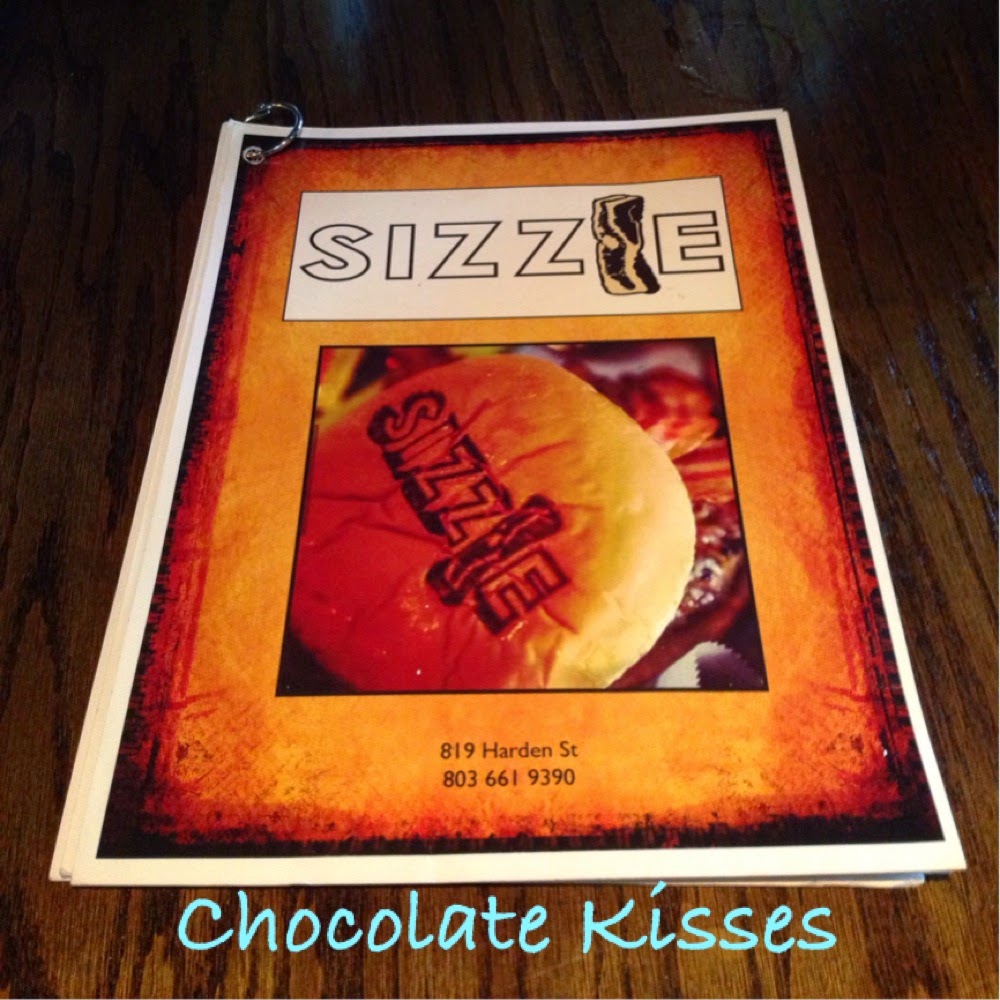 A few friends and I decided to head on over and give it a go...all equal bacon lovers. I must say, overall, I was impressed. There were a few kinks but not enough for me to say I'm never going back. And I'm sure those minor issues will be worked out soon, if they haven't already been worked out.

One of the things that I loved was that the owner came out and introduced himself and he walked around to check on things. Now this may be because I told him I was going to blog about my experience, but I'd like to hope that it is his norm.

It's a quaint little place located in 5 Points here in Columbia. I see another visit in my near future. The waitresses were friendly and the drinks were awesome. See below for what we had for dinner.

Overall, everything was enjoyed. I usually don't drink during the week (or on the weekend for that matter lol) but the waitress kept insisting I try the Peachy Lemonade. It didn't disappoint! The highlight for me, however, was the dessert. We shared both...but I could have easily devoured them both on my own in one sitting. The cheesecake was something they were just trying out, but I would scream to them "LEAVE IT ON THE MENU!" For real.

So, hats off to Sizzle for showing us a bacon good time! Y'all go try it and let me know what you think!