I Cried In Front Of People!

May 21, 2013
Ok, so it wasn't one of those long, ugly, dramatic cries, but I shed some tears. Usually I keep my emotions confined to the walls of my house so this was new for me!

My lovely coworkers (who I also call my friends because they are the bomb like that) hosted my first baby shower this past weekend. It was really hard for me to stay in my lane and just let them do it. I'm so used to being a member of the planning committee. But I let go and let them have full control! I was so surprised when I got there. I had no idea what the theme was. They chose The Very Hungry Caterpillar by Eric Carle! It was so awesome and like nothing I had ever seen before! You've all read the book right?

When I walked in, I wanted to cry. But held it in trying not to look too much like a wuss. It was the most amazing time! 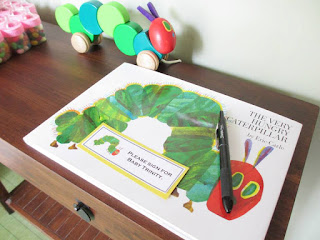 There was this DIY Onesie station and Amy in all of her fabulousness ordered The Very Hungry Caterpillar fabric so there were some that were customized for the theme! 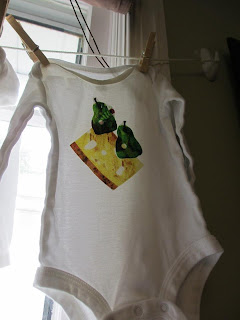 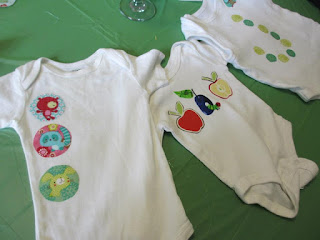 Then all of the food was the food that the caterpillar ate in the book! It was so creative! 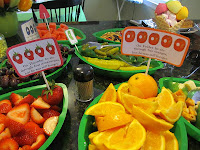 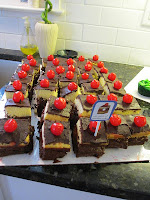 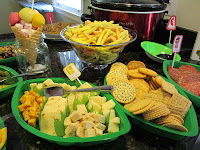 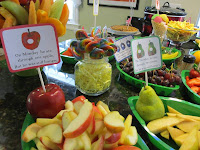 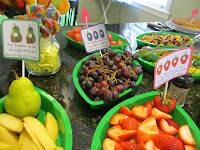 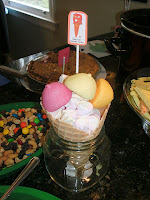 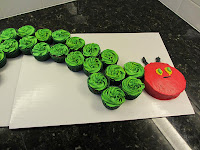 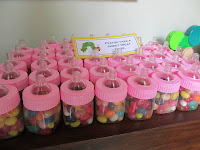 This was an awesomely amazing shower and it was for me! The ladies did a fabulous job and I can't say THANK YOU enough! I got some awesome gifts too! People are still talking about the shower and I'm glad everyone had a great time! 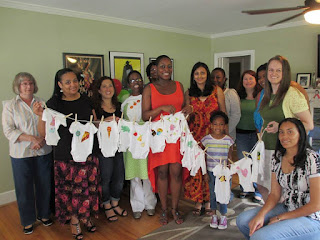 Thank you again ladies! A very special thanks to the Grossberg family for hosting in your home! And the tears came when I was opening gifts, but I tried to keep them hidden. But this was such a kind gesture that I didn't mind them flowing...this once!

For the favors, I wanted to do something homemade and something that if it were given to me I would like. Since there were so many hostesses, I decided to do cupcakes and body scrub (both things that smell or taste delicious). The cupcakes are always a hit and so far I've had a few good reviews on the scrub! 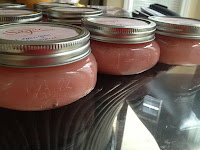 Thanks for your comment! Upon approval, it will be posted.