Because Life's Been A Little Crazy!

Hey y'all! I feel like I've been caught in that tornado from the Wizard of Oz and transported to some alternate universe where my life is not my own. To say my days have been crazy is an understatement. But I'm really trying to KEEP CALM AND CARRY ON! 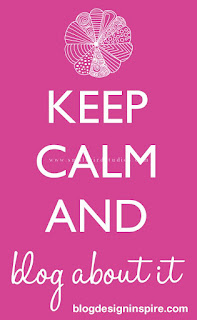 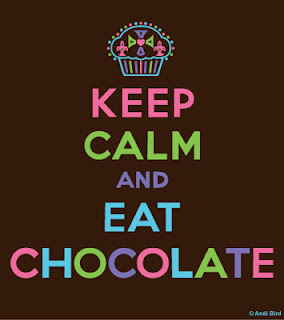 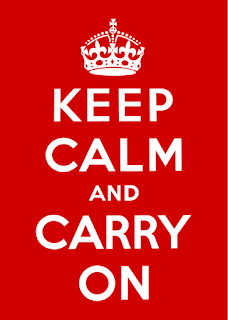 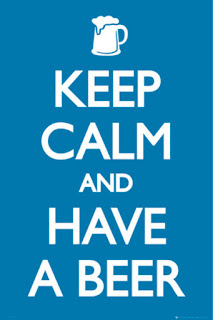 I still have YET to move out of my cozy bachelorette pad...although it's mostly packed up and my mattresses now reside on the bedroom floor. All of that will change this weekend though (hopefully). I fully plan to empty the place out...although my storage unit is already full...so does anybody have a garage I could borrow for a few weeks? I'll make you cookies! I'm. Dead. Serious.

But! On a much brighter side, the closing date is a mere 3 weeks minus a day away...and I FOUND A HOUSE! Not news to some of you because I have found a plenty houses...but this one is under contract! I don't know if I have ever been so excited and nervous and scared (at the same damn time) in my entire life. It has everything that was on my wishlist...even the negotiable items. I know, I rock! LOL I can't take much credit though. I have an amazing realtor and I don't know what either of us will do once this process is over. I'm sure his days will never be the same!

Waiting to see if my offer was going to be accepted was torture. Then they countered, then I countered...then they accepted! I wanted to party to celebrate, but once I got out in the streets I was ready to go back home. I know lame. But this is what I wore...cute...and I got this dress on clearance at JC Penny for like 4 bucks. Yep. Awesome! 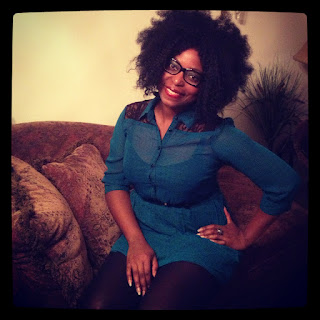 Since the partying thing didn't work out...I went to what comforts me best. Cooking. I thought after the offer was accepted I would have a sense of ease. Nope. More anxious. So I decided I wanted some chili. I could have just gone to Wendy's and got a cup and called it a day, but no. At 9pm on a Sunday night, I decided I wanted to make my own. So off to Wally World I went to gather the needed ingredients.

RoJo's Chillin' Out Chili - I adapted this from a couple of recipes to make it my own just the way I like it. You guys know by now, my digestives refuse to process too much beef, so I always use ground turkey. Feel free to substitute it for lean ground beef or pork or chicken... 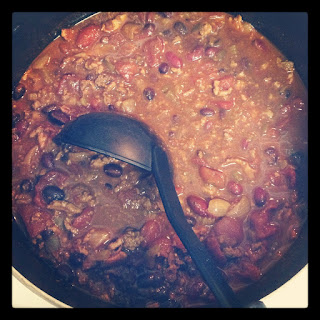 Chop bacon and fry in a large kettle until it's crispy. Remove the bacon from the pan.
Add to the pan ground turkey, onion, garlic and all spices (including spice pack). Cook until the meat is browned and the onions are translucent.
Add celery and bell pepper. Cook until the veggies are tender.
Add tomatoes, cooked bacon and beef broth.
Bring to a boil, reduce heat, cover and simmer for 1 hour - stirring occasionally.
DO NOT DRAIN THE BEANS! You need that juice!
Add beans and cook for at least one hour longer - still stirring! The longer it cooks, the better.

This is a really yummy and comforting chili. It's forgiving so you can adjust the ingredients to your liking. I've also made it with roasted corn and it was great that way as well.

What are you all eating this week? I'd love to know!

Thanks for your comment! Upon approval, it will be posted.