May 24, 2012
So, I previously told you guys that I had to go to Florida for my uncle's funeral, which was held this past Saturday in Avon Park, Florida. The big city of Avon Park. Pun intended. There is seriously nothing there. But we were welcomed with much love. This shirt (sold at Walgreens) says it all. 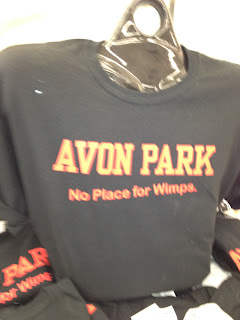 We learned that there are about 100 first cousins, many of whom we never met until this trip. It was an amazingly humbling experience. I even discovered family that lives not far from me and I had never met them.
On the drive in, we stopped in Orlando to pick my sister from Houston from the massive Orlando International Airport. After stopping to eat, we decided to fill up...but quickly changed our minds! Gas was 2 bucks cheaper 5 minutes away! 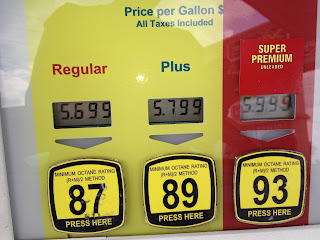 Something I don't think I ever really thought about, but learned on this trip...how does a pineapple grow? Do you know? Yeah I didn't either, until I saw this plant in my uncle's front yard. Super cool. 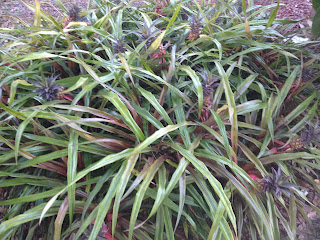 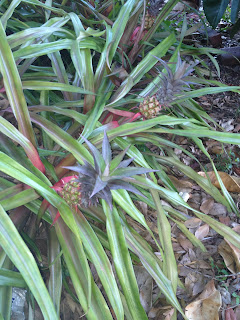 Yes it was a sad reason to take the trip, but I'm glad I went. I got to go to a place I have never been, met family I have never seen before, and I learned how pineapples grow. Awesomeness! We also came back with some delicious watermelon and a boatload of oranges...which people look at them and frown because they aren't all pretty and orange like the ones in the store, but these are some yummy oranges! 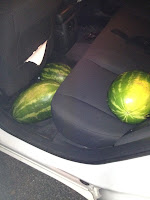 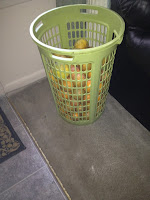 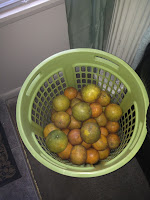 Sad occasion, but great trip overall...even if my sister made me drive most of the 9 hours alone. :)